The judges will be meeting on Monday 13th September to decide the finalists.

Please see details below of our Autism Hero Award Judges for 2021 – more to follow! 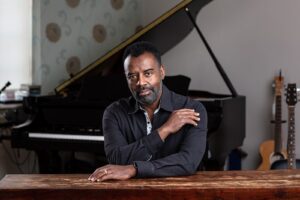 David Grant MBE is a BAFTA award-winning broadcaster, vocal coach singer and leadership coach. His TV and music career has spanned over 40 years. He was awarded a MOBO award in 1998 and a BASCA in 2008 for his lifetime services to the music industry.

David has had 14 hit records and been nominated for 2 Brit Awards. David was awarded an MBE in 2019 for his lifetime services to music.

Together with his wife, Carrie, David was a judge on Fame Academy and now hosts the Saturday Breakfast Show on BBC Radio London. David is Father to four children three are birth children, one was adopted – all have special needs, two are autistic.

David shared: I am really looking forward to being a judge at this year’s Anna Kennedy Online Autism Hero Awards and particularly excited to hear all the stories of the great work people are doing in the autistic community. 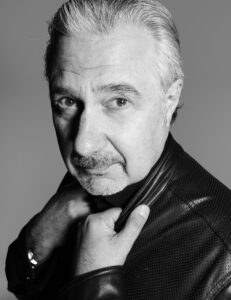 For twenty years, Sony Award Winner, Russ Kane, was the voice of Capital Radio’s ‘Flying Eye’ where he formed an on-air partnership with Chris Tarrant to create the most listened-to commercial radio show in the world, with an audience in excess of 4 million.

In January 2019 Russ co-founded Men’s Radio Station– a station devoted to the discussion of men’s mental health and well-being. Working alongside Women’s Radio Station, the station covers subjects ranging from mental health, relationships, caring for parents, finding work after 50, depression, estrangement, children and, overarchingly, what it is to be a man in 2019.

Already, the broadcasts have featured some of the finest professionals in their field such as licensed psychotherapist, Noel McDermott, and mental health professional, Mandy Sanghera who have both shared their mental health expertise. Russ has a prolific following on social media across Facebook and Twitter, where he has thousands of followers.

Russ shared: “It is a great honour to have been invited to be a judge at the Autism Hero Awards. As co-founder of Men’s Radio Station & a Director of Women’s Radio Station, I have been introduced to some very courageous people through my work – supporting them is a privilege”. 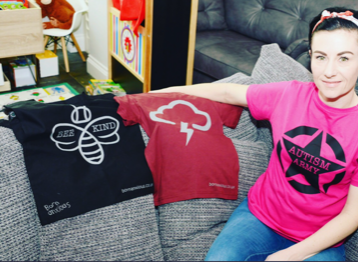 Kellie shared: I am delighted to be asked to be a judge for such an amazing event that celebrates and showcases accomplishments of amazing people within the Autism community.

I  attended the Hero awards in 2019 and found it very moving that so many people came together to celebrate and mark each other’s amazing achievements , it was a room full of amazing special people. 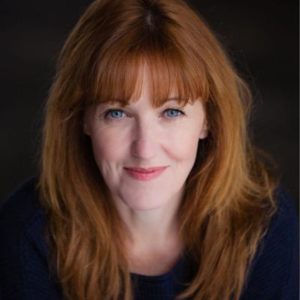 Kacey Ainsworth has been working in entertainment industry since 1978. She is a multi-awarding winning actress who came into prominence for her portrayal of Little Mo in Eastenders. Since then she has starred in lots of TV shows including Holly Blue, Call the Midwife and most recently as a very evil witch in CBBC’s The Worst Witch.

After several members of her family were diagnosed with Autism she decided to get actively involved in raising awareness of autistic spectrum disorders and promoting inclusion for those on the spectrum.

Kacey shared: “They always thank me for judging the Autism Hero Awards.  And it’s totally the other way around.  I should thank them. It’s inspiring to read people’s journeys with autism. From the challenges the participants have overcome or the services they’ve provided to their communities.  It’s my absolute pleasure to be back again reading all about them every single one.” 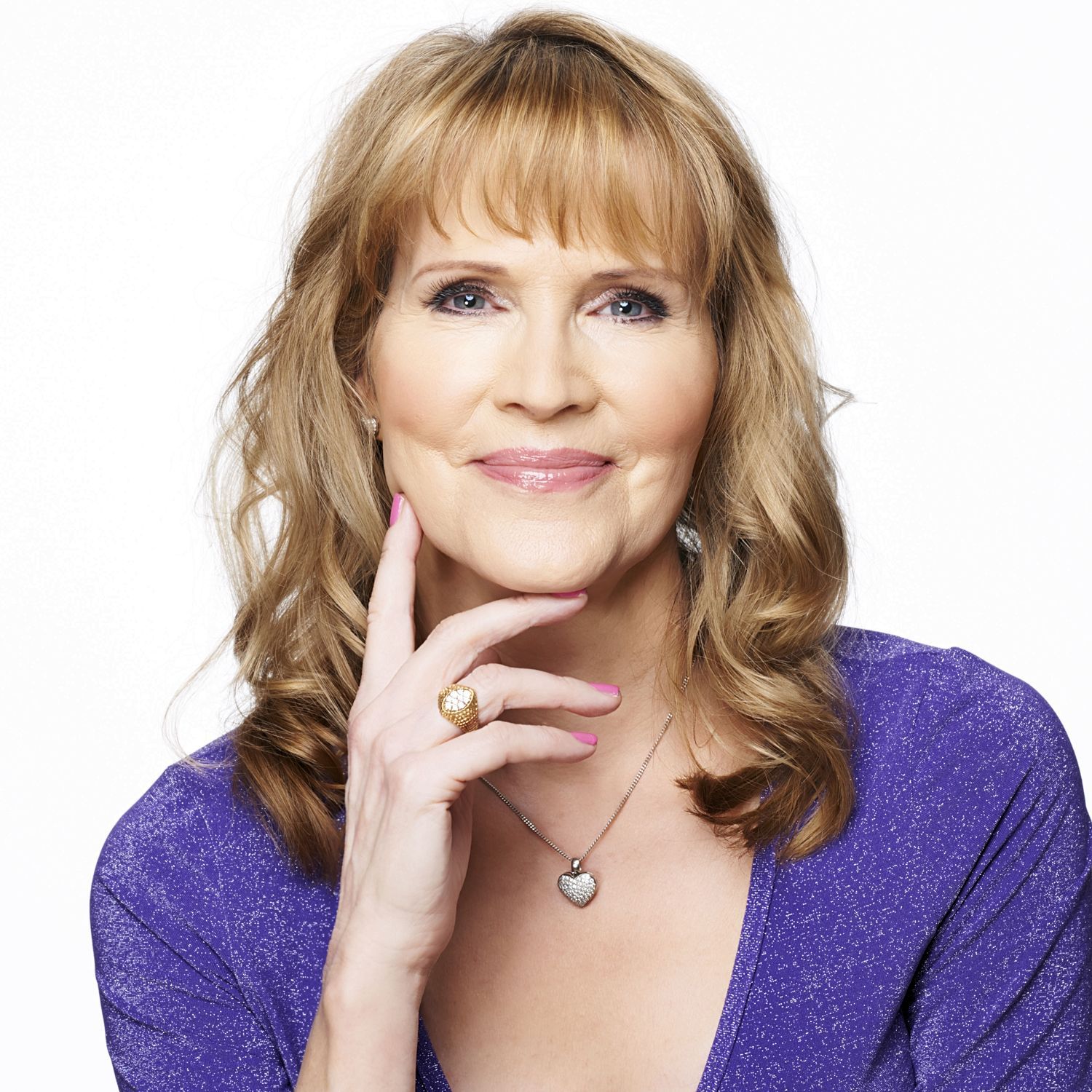 Dr Pam Spurr has a doctorate in psychology from a London teaching hospital and is a chartered research, academic and teaching psychologist. Her doctoral and postdoctoral research looked at parenting/family issues.

As a self help expert, life coach and dating coach and also a Sony award-winning radio presenter, Pam has appeared as a contributor on countless TV programmes and for 12 years running as the resident behaviour expert on Big Brother’s Little Brother, Big Brother’s Bit on the Side and Celebrity Bit on the Side.

Pam is the Sun newspaper’s resident psychologist expert writing frequent comment and advice and other columns through which she’s advised millions of people and writes on a regular basis for other national newspapers. Pam can be heard on radio weekly as a freelance contributor and presenter. 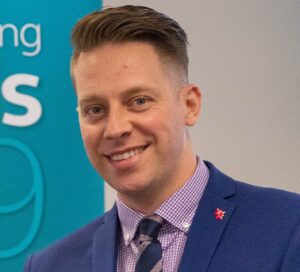 Dion is 40 years old and a father of 5. He works as a Detective Chief Inspector with The Metropolitan Police in London.

He lives in Essex with his wife Sara and their children. Two of Dion’s children have autism, his son Hayden who is 12 and one of his daughters Darcy who is 9.

Dion shared: “I feel extremely honoured to have been asked to be a judge for this year’s Anna Kennedy Autism Hero Awards. I have had the pleasure of getting to know Anna and her husband Sean over the last year or so and I am full of admiration for what they do. I am very much looking forward to hearing about the remarkable stories of all the nominees this year.” 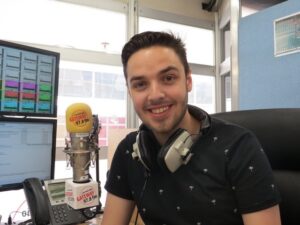 Johnny Jenkins is the Editor and Political Editor at Gateway 97.8, a radio station in Essex which champions autistic adults and children.

Johnny regularly appears on BBC radio and television, alongside appearances across commercial media.

Johnny shared: “I’m delighted to be a judge at the Anna Kennedy Online Autism Hero Awards this year. The charity does fantastic work raising awareness around autism and celebrating autistic individuals. It will be a joy to celebrate such excellent people at the awards.”